I designed and developed a virtual reality (VR) rock climbing simulation for the HTC Vive using the Unity game engine. This was a final group project for an Immersive Environments course. 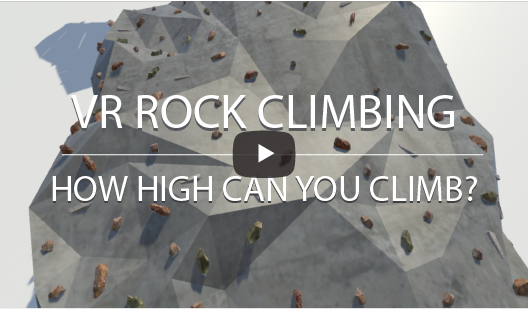 The project’s prompt was to create an immersive experience for the class in VR. My team had the option of either engaging the class an existing VR experience or developing our own. The team wanted to take this as an opportunity to gain experience in VR development so we chose the later.

This was a particularly challenging project due to several reasons. First, no one on my team had any experience using the Unity game engine before or creating content in VR. Second, I was the lead developer so beyond just learning Unity myself, I also had to teach the other developer on the team. Lastly, my laptop at the time was unable to run a VR headset, so I could only work on the game when I was at the university using their computers. Despite all these constraints, I was still able to create a really cool VR experience.

I spent the first two weeks of the project learning Unity and best design practices for virtual reality development. I did this by completing several game development tutorials from the Unity website as well as from Youtube.

The original plan for the project was to create a simple Jenga-like game for VR. However, that planned toppled when issues regarding the physics of the game proved too difficult to develop around, especially within the project’s short timespan. Furthermore, most of the team were disinterested in the Jenga idea by the end of the second week. 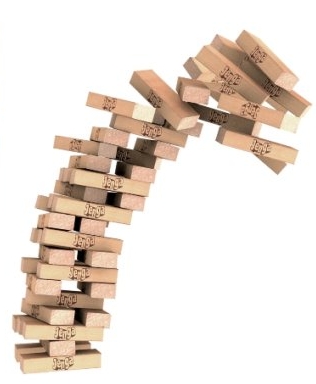 At this point, my team was unsure and worried about what we could produce within the next two weeks. However, I was able to convince them to change the project to a rock climbing simulation after attending a VR hackathon hosted by AT&T. This new project was chosen because it was a lot more exciting and easier to implement than Jenga. We also felt that a VR rock climbing simulation could help people overcome their fear of heights through exposure therapy in a safe, virtual environment. Therefore, this project would be a lot more meaningful than just fulfilling a class requirement.

With only about two weeks of experience using Unity and two weeks to develop, I was able to create a VR game with a fully functioning rock climbing mechanic. In addition to the basic climbing mechanic, I also implemented a mechanic that allowed the user to swing around the VR environment like spiderman. To test the game, I created three rock climbing levels that progressed in difficulty. I also created a bonus level that incorporated the swinging mechanic. 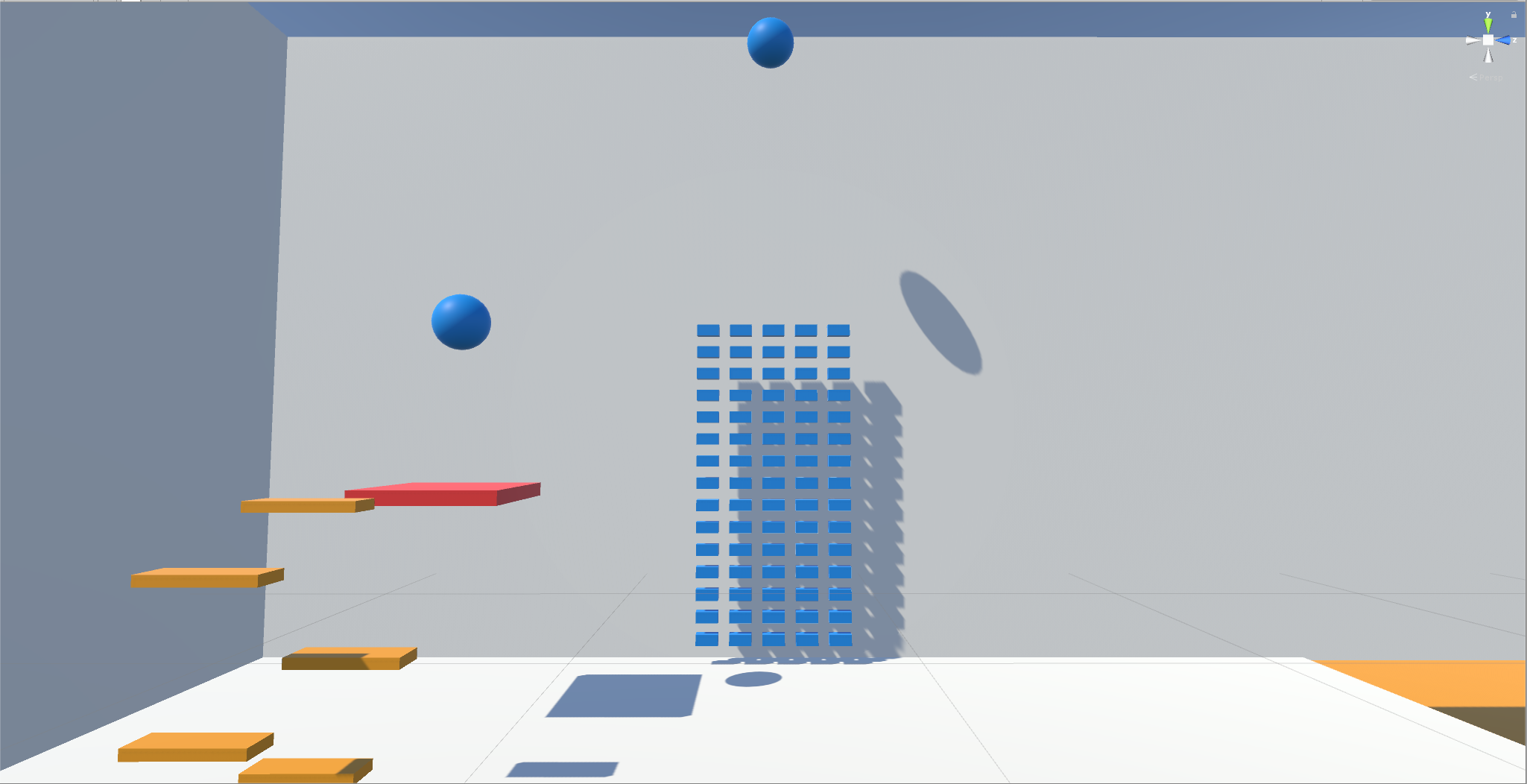 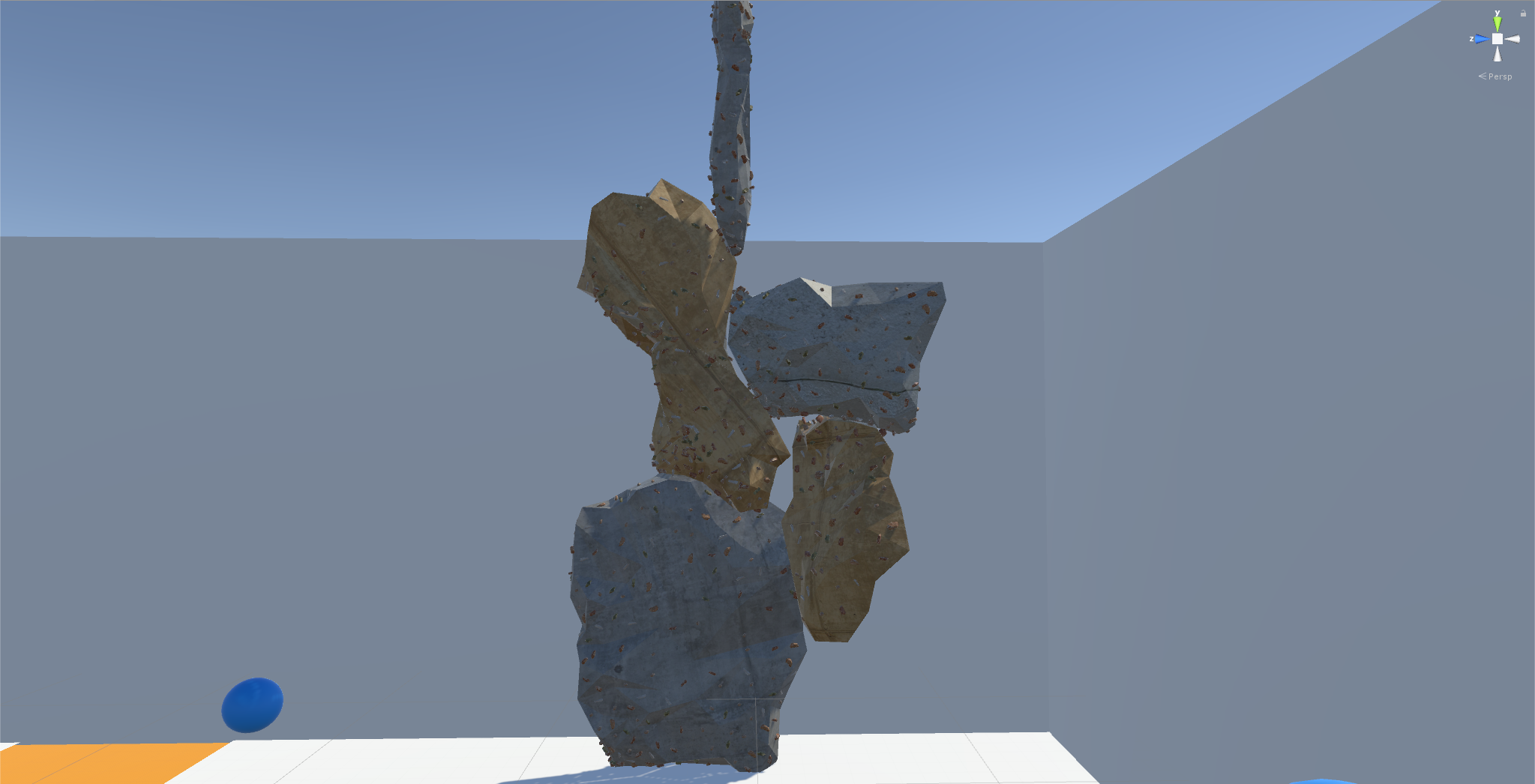 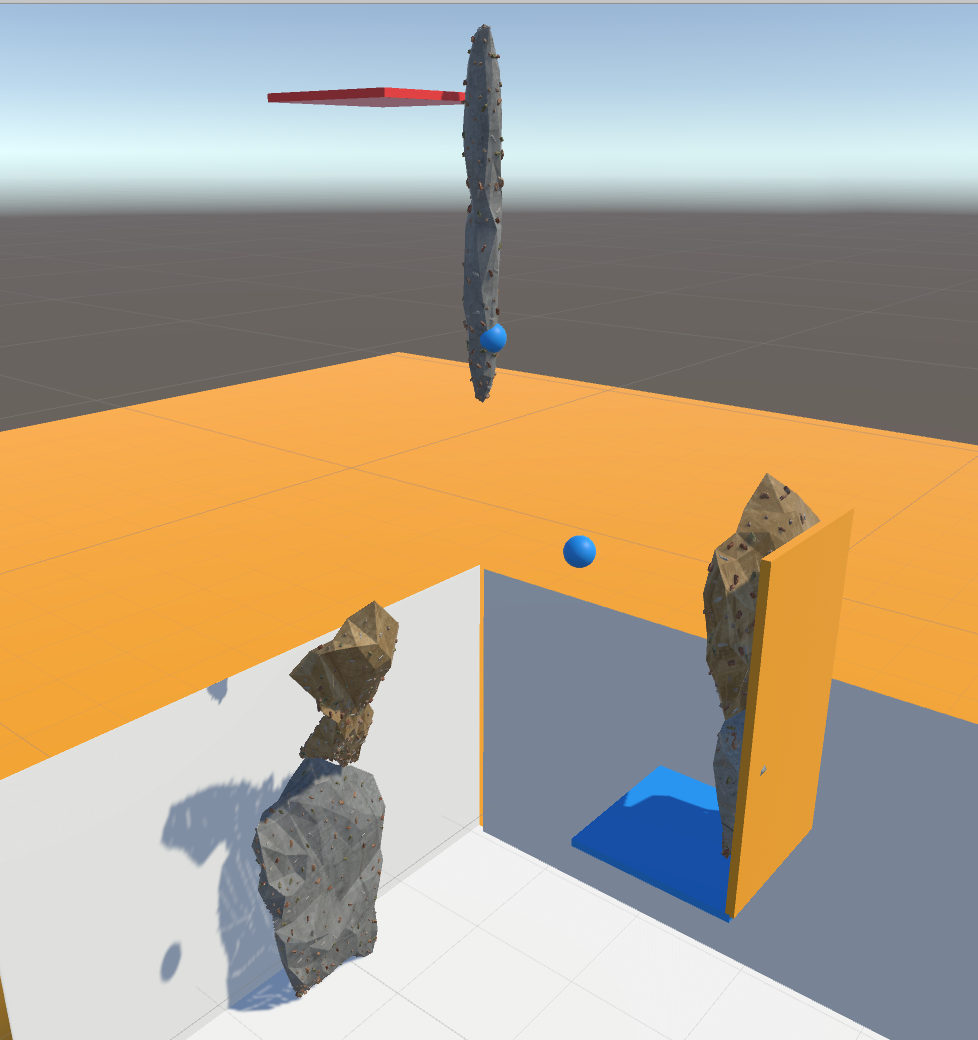 Early testers of the game found it really fun and immersive but felt a bit motion sick when falling. With this feedback, I researched and implemented a method to help reduce motion sickness while moving in VR. The final version of the project was presented to class peers where it was very well received, with users especially enjoying the swinging mechanic. The game was also featured in a Geekwire magazine article a few months later.

As challenging as this project was, I still really enjoyed doing it because it provided me a great opportunity to learn how to develop for VR, something I had always wanted to do since first hearing about the technology. Additionally, I gained a lot of leadership experience through this project. In terms of next steps, I hope to fully develop this game once I am able to afford an HTC Vive and computer that can run it. 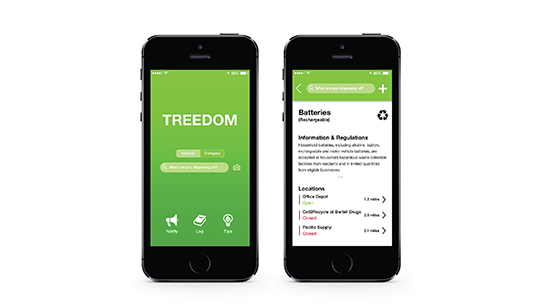 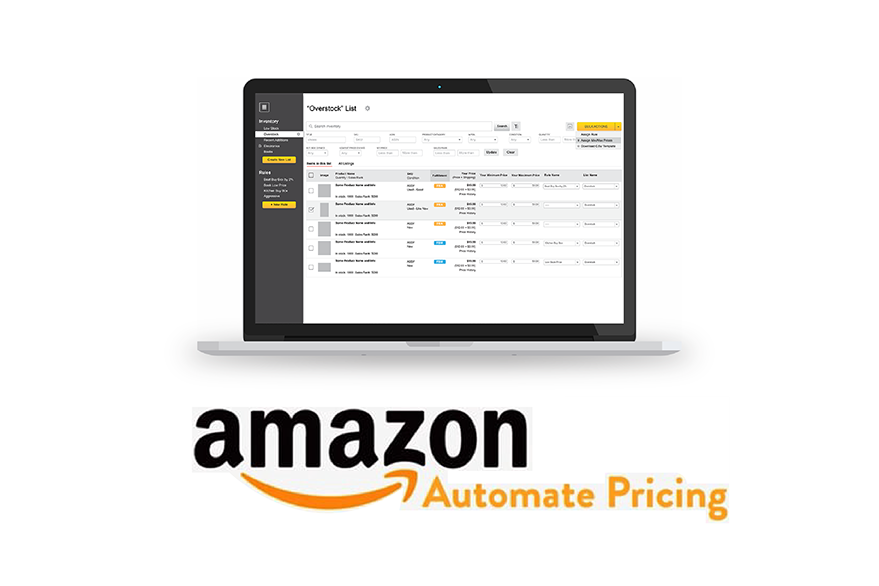 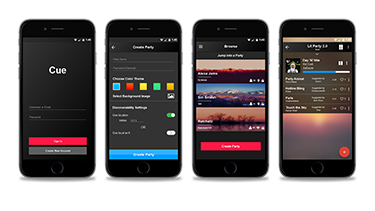